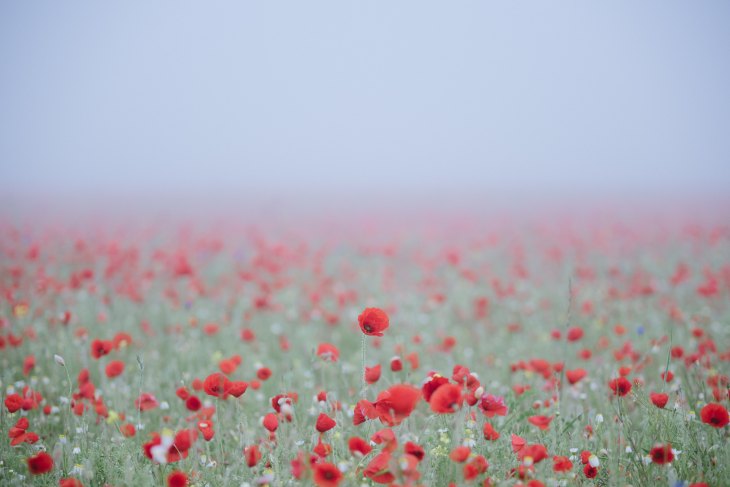 On the eleventh hour, of the eleventh day, of the eleventh month, the guns fell silent. After four years in the spotlight, the Great War centenary commemorations in France are coming to a close this November. A list of the main commemorative events is available here and below. Remembrance tourism will however continue into 2019 when we will be marking the 75th anniversary of the D-Day landings & the Battle of Normandy.

The Great Vigil in Arras
To mark the Centenary of the Armistice of 11 November 1918, the Arras-Pays d’Artois Tourist Office plans to honour soldiers, of all nationalities, who fell during the Great War. During the night of 10 to 11 November a national event has been created: The Great Vigil. The idea is to reflect on those who suffered the hell of the first worldwide conflict, those who fought to live to hear the Armistice bells ringing, and of course honours those soldiers who paid the ultimate sacrifice and lost their lives in the war.
Find out more 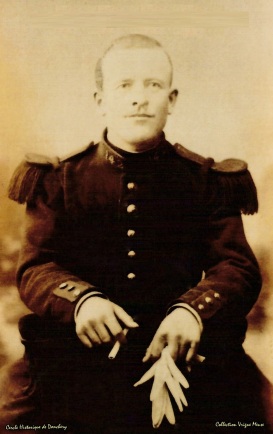 75th Anniversary of the D-Day Landings & the Battle of Normandy
Chronologically, there were three definable phases to the operation on 6 June 1944: the air landings (which were centred on Utah Beach in the west and Sword Beach in the east), the air and naval bombardments of the Atlantic Wall, and the seaborne landings on the six beaches and at the Pointe du Hoc. The memory of all those who fought for  freedom lives on: in 2019, all eyes will be on the D-Day Landing Beaches and the sites of the Battle of Normandy. The 75th anniversary will be commemorated with events and festivities such as parades, firework displays, air shows and military re-enactments. More information on the 75th anniversary of D-Day will be made available in early 2019.
Find out more 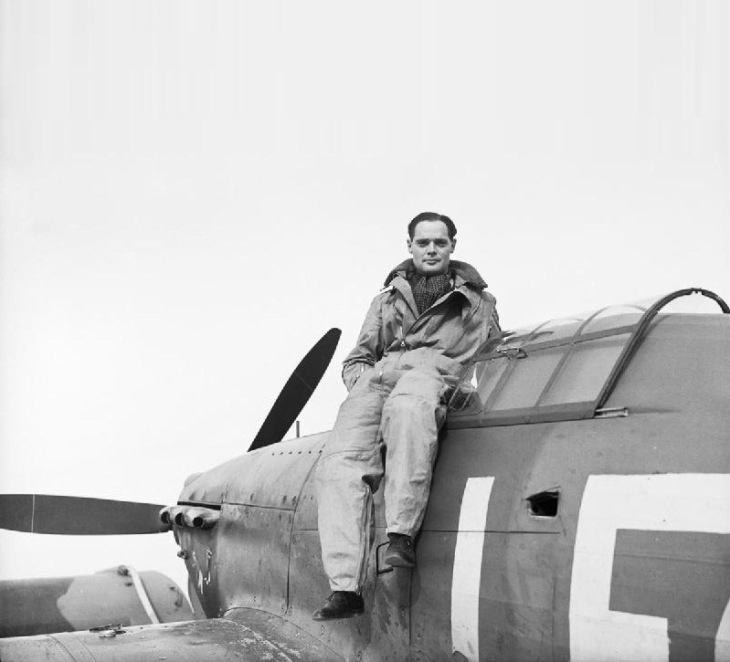 Follow in the footsteps of the WW2 Royal Air Force British Hero Douglas Bader
Did you know that the fate of the legendary figure Douglas Bader was linked to the Saint-Omer Region? When he died in 1982, the London Time wrote “he became a legend by embodying the heroism of the RAF during the World War II”. The 9th April 1941, after 22 victories in the dark sky of the war, the Spitfire of the famous Wing Commander was touched near Saint-Omer. It was the beginning of an incredible story. From the place of his crash to the military hospital where he made a daring escape, from his visit to the Saint-Omer airfield (historic cradle of the Royal Air Force) to the typical district of the Haut-Pont where he was hidden, relive the adventures of the famous aviator with an English guide.
Find out more