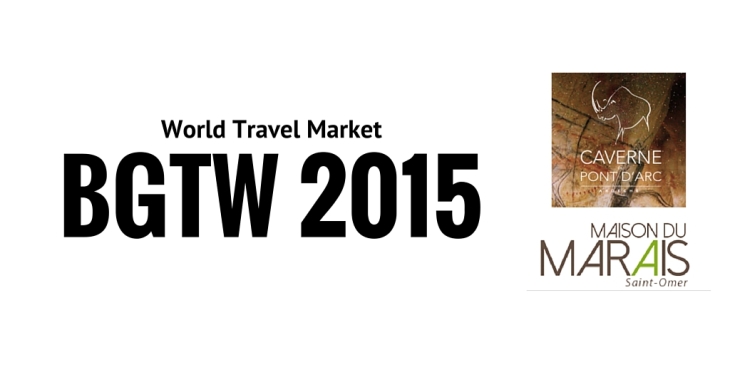 What are the awards all about?

The BGTW has about 300 members, ranging from writers and editors to photographers and broadcasters. As we travel the world, we see new tourism projects that cover a huge variety. Some cost millions and are well-publicised; others are simpler – but they may have an even larger impact on their community.

We have given awards to tourism projects for more than 30 years. Recent winners range from the Tren Crucero (Ecuador) and the Richard III Visitor Centre, Leicester (UK) to the Loire à Vélo cycle trail (France).

How does it all work?

First, members nominate initiatives, which they think deserve greater recognition. The best projects are short-listed in each category. Then, on “presentation night”, proposers make a “sales pitch” for their project. The winner in each category is decided by a membership-wide vote.

They applaud all the projects that make the short list. After all, these are the top eight in the UK, Europe or the Wider World category.

Dozens of major new tourism developments are launched every year around the world – and every year the Guild recognises the creme de la creme.

At a glittering gala dinner on the eve of World Travel Market each November, held at London’s Savoy Hotel, the British Guild presents awards for the best new  projects – in the UK, the rest of Europe and the world beyond – as nominated by its 270 members. 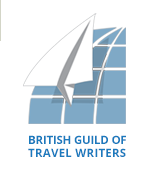